My boyfriend needs to lose weight 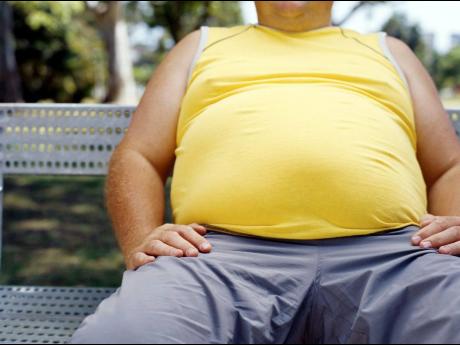 I am a 23-year-old young woman and I have liked a certain guy, but the older he gets is the heavier he has become. He is not tall, but he is packing over 270 pounds.

He does not seem to care, but I care about the way he looks. He eats the wrong foods and he loves ice cream and hamburgers.What can I do, Pastor?

If this guy loves you and love himself, he should learn to control his appetite. I remember when former US President Bill Clinton was running for the presidency and he was having some health issues, he was advised by his doctor to stop eating so much fast food, and hamburgers were mentioned.

One can love fast food, but that should not be your main diet. I think I remember that President Clinton developed heart problems. I know that some guys like to consume plenty of fast food.