Should I press this man to marry me? 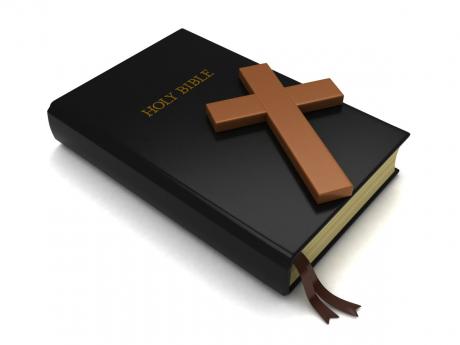 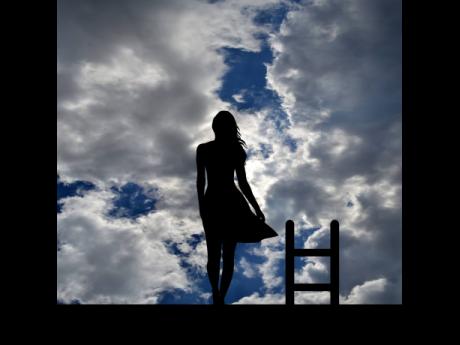 I have been having a relationship with a man for four years. This man was married but is divorced. He and his first wife have four children but, unfortunately, they broke up.

The church that they used to attend does not support divorce, so both of them had to step down from being members of the choir and from holding any important positions in the church.

This man has accused his ex-wife of infidelity. I asked him if he had ever been guilty of that, and he said that it was only after they separated that he got involved with another woman.

I don't know whether he was talking the truth, but when we first met, he was involved with another woman and was staying at her house. He said she was only helping him to get his divorce finalised. The house had to be sold and she was given her share.

I am 41 and this man is 49. He has a little savings but he is also tight. Friends tell me that I should be careful what I do but I am willing to get married again. I don't like the life that the both of us are living.

Both of us are from Jamaica. He gets along well with his children. I am asking you for your advice. Do you think I should press this man to marry me?

Whatever I do, some people see me as committing fornication or adultery because I cannot go back to my former husband.

The church I left told me that so long as my former husband is alive, I cannot remarry because to do so, I would be committing adultery.

Some churches condemn divorce and remarriage. They believe that that is the teaching of the Bible. Others take the position that divorce is the end of the marriage.

And if aw person is divorced, he or she is free to remarry because he or she is not under any legal obligation. I am not here to tell you what to do.

Therefore, I would suggest that if this man and you wish to marry each other, that both of you should make an appointment with a family counsellor and go through the matter carefully before you make your final commitment at the altar.

Try to discuss the issue with your children also.