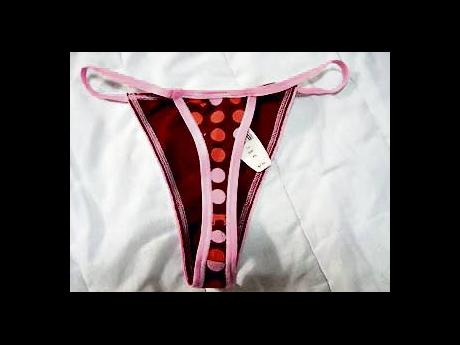 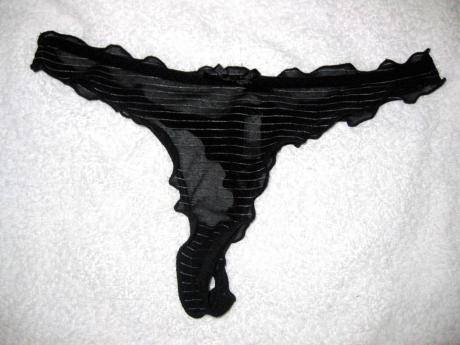 I am a Christian woman who is 26 years old. I have been married for two years. My husband and I had one child before we were married. Last Easter, my husband, our son and I planned to spend two weeks in America. His mother became ill, so I suggested that we should cancel our trip. He told me that I should go and take our son. I told him that I preferred to stay with him. We were going to stay with my sister and her husband. They had arranged their vacation so that while we were visiting, they could take us around.

I went away, my husband was left alone at the house. The plan was that he would spend most of the time at his mother's house. And to be truthful, he did, because sometimes when I called he would be at his mother and I talked to her. When I came back to Jamaica, I became suspicious of my husband. Something was not right. He had used up extra towels and those towels are for guests. I didn't say anything, but I wondered why.

NOT A GOOD LIAR

Then, Pastor, I missed two of my panties. They were new panties that I never wore. I asked my husband who went into my dresser and he said nobody. I questioned him and my husband is not a good liar. He started to raise his voice, and then I told him that I was missing two of my panties. I know he doesn't wear my underwear, but I have worn his briefs.

Pastor, one day I asked my neighbour's gardener if he had seen a woman around my house and he said yes. I asked him to describe her, and when he described her, I realised that it was my husband's old-time girlfriend.

I waited patiently for my husband to come home, and when he was in the bathroom having his shower, I went in there and closed the door and beat him with my slippers.

He did not retaliate. I threatened to leave him if he did not tell me the truth. All he kept saying was, "I don't know what you are talking about, and I did not take your panties." What should I do with this man?

I told him that I want him to buy back my panties. Until this day he hasn't said a word, except to say, "I did not have anything to do with your panties, I don't know what you are talking about." I told him that I am going to call his ex-girlfriend but I have not done so. Do you think I should call her?

Your husband is afraid to tell you the truth. But his ex-girlfriend might have been there with him. Gardeners always see what's going on with their neighbours.

So the gardener next door might be telling the truth. Your husband's reaction tells you that the woman was there. But the woman is an idiot.

She should not have stolen your panties. She should have known that you would have missed them.

I hope you did not take pleasure in beating your husband. He was so guilty that he took his beating. He will never tell anybody what you did to him.

Please, don't call the girl. You wouldn't want back those panties anyway. If she still has them, anytime she wears them, she will remember that they belong to you.

I hope your husband would not cheat on you again. Forgive him. You have something over him for the rest of his life.