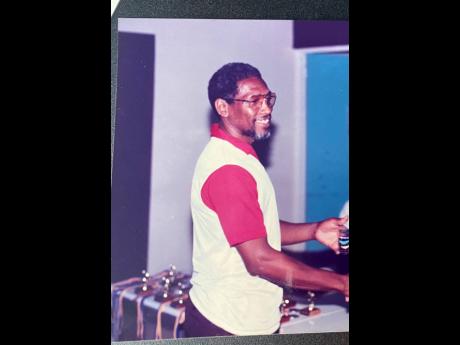 Jamaica has lost another former great footballer, after ex-national defender and Cavalier player, William 'Roy' Welch, passed away on Saturday night at the University Hospital of the West Indies.

Welch, 73, represented Cavalier between 1967 and1982, winning many titles with their legendary coach, Leighton Duncan. He was the brother of the famous football twins, Art and Asher Welch.

He also played for Jamaica from 1969-1982 and coached several teams in the Kingston and St Andrew Football Association (KSAFA) Senior League and Business House competitions, including his community, Maxfield Park FC.

He coached Ardenne and Trench Town in the Manning Cup, leading Ardenne to the 1979 final where they lost to Camperdown.

Cavalier sporting director, Rudolph Speid, said Welsh was a legend of the club and a true gentleman of the sport.

"He was on the team that won the first national title for Cavalier. He was one of the best defenders the country has ever seen, and was versatile enough to play other positions.

"He was the ideal player that everybody would like to play with," he said.

"I knew him when he started coaching and everybody knows he is a gentleman, a player with integrity and dignity. He was one of Duncan's original players. At Cavalier he is a legend and we want to extend condolences to his family and friends," he added.

KSAFA, in a release, said the humble and well loved individual will be deeply missed.

"Our thoughts and prayers go out to his loved ones and we honour his legacy. May his soul rest in eternal peace," the release it stated.