No fans for SDC parish finals 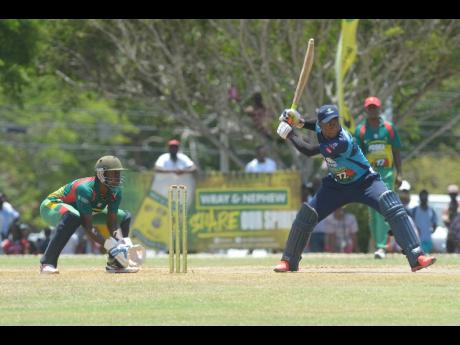 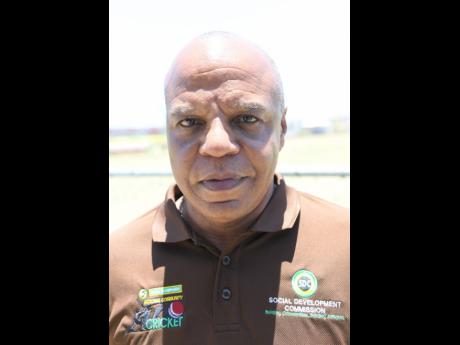 With the recent tightening of COVID-19 restrictions by the Government, organisers of the Social Development Commission (SDC) Twenty20 Community Cricket said they have now reverted to playing the competition without spectators for the parish finals.

Sixteen teams will take part in this phase of the competition, in four groups, with the top teams advancing into the quarter-finals of the championships.

"We have had spectators over the last three rounds of the competition, but with the announcement by the prime minister on Monday that the Government will be tightening the COVID-19 restrictions, we will now be reverting to no spectator at the games," SDC Senior Programmes Coordinator Terrence Richards said.

Richards said that the SDC is pleased with the level of cricket that is being played in the competition.

"The level of competition has been outstanding because we have had some excellent all-round cricket by the players," he said. "We have been supported by the Jamaica Cricket Association because they have been at our matches and this speaks to the level of competition that is taking place and we know that this will continue to the final on October 3."

"Persons have been very compliant because when you know that no spectators are allowed they do not try to get into the ground," he said.

"We have sanitisation stations and we check everybody's temperature, and everybody has been adhering to the guidelines at this point."