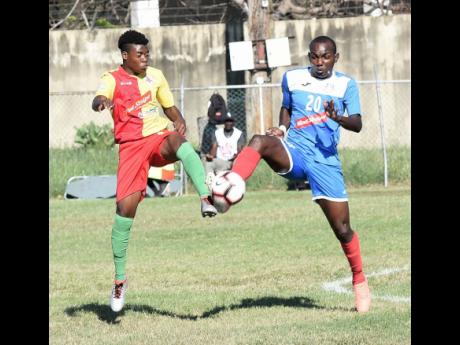 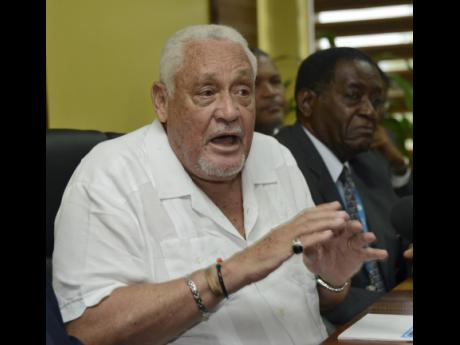 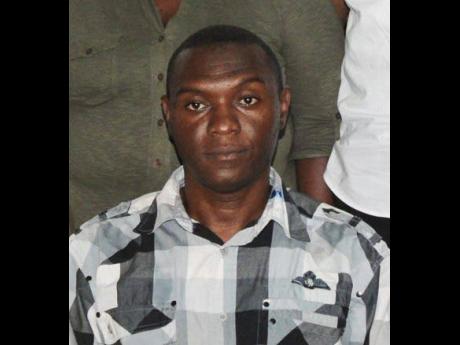 Humble Lion Football Club said last Friday that it is dissatisfied and disgusted at how the Jamaica Football Federation (JFF) took the decision to render the 2019/20 domestic football season null and avoid.

The Clarendon club, owned by Premier League Clubs Association chairman, Mike Henry, said that it feels disenfranchised by what it describes as authoritarianism from the JFF, and that it finds the Clarendon Football Association's failure to intervene on its behalf was even more disturbing.

The club said the decision was premature and non-consultative. It said the decision to cancel the season denied clubs the opportunity to become Red Stripe Premier League (RSPL) champions, while it deprived players valuable exposure in Concacaf club competitions, and this left many players disillusioned and questioning their commitment to the sport.

"Many sports have restarted or on the verge," Henry said in a statement. "There were several scenarios posited for a resumption and to easily complete the season and properly determine the champion. This is what Humble Lions expected from its representatives, and of course to participate in the Concacaf club championships.

"Others would feel disenfranchised by the authoritarianism from the JFF. Worst of all, the parish association of Clarendon did not in any way represent us, which we find even more disturbing."

The statement said that football has restarted in other parts of the world, with even higher rates of COVID-19 infections than Jamaica, and the club saw no reason why leagues in Jamaica could not resume as well.

JFF have a responsibility

However, Gregory Daley, JFF competition's committee chairman, disagrees, saying the decision was a responsible one, taken in the interest of all.

"It's sad they feel this way even long after the fact," he said. "Our Government is not even sure how to open back sports. But the JFF have a responsibility not for a club, but for all the clubs.

"We only have amateur and professional [football] and it's one big jump from one to the next. We took a responsible decision and they should have seen that it was very responsible. We knew not everyone would be pleased but we looked at it wholesome. We could not just take 12 clubs into consideration and make a decision. We did some consultation, especially with the Ministry of Health, to come to our decision and we can't think of this as disenfranchisement when we are thinking of people's health and wellness."

Daley said that the RSPL format did not allow a champion to be crowned, and that although football has restarted in some countries, Jamaica does not have the resources to implement the measures required for competitions to return.

"There is no equation that would take us to a champion," he said. "We weren't even in the knockout round, so there is no explanation to have us playing or crowning a champion at that point.

"They are looking at Europe, but I would say look at the protocol in place. Could we manage those protocols for football to be played right now? We can't."