‘I am happy for him’ - Coach Mills: Congrats to Bolt and his lovely lady 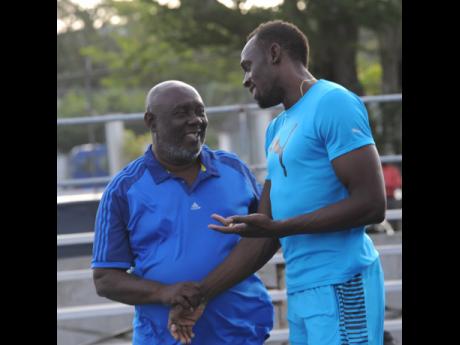 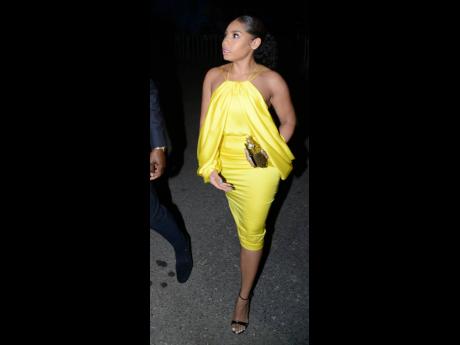 After retiring from athletics in 2017, sprinting legend Usain Bolt has gone on to wear many hats - global ambassador, businessman and music producer are just a few. Later this year he will take on another important role, that of fatherhood.

The multiple Olympic and World champion announced on social media yesterday that he and his longtime girlfriend Kasi Bennett are expecting their first child together. They both made corresponding posts on their respective Instagram pages, which has garnered many messages of support from well-wishers.

Also sharing in the joy of their announcement is his former coach Glen Mills. The Racers Track club president was elated.

"I'm happy for him. He has retired and this is a good time to start a family and it will add a new dimension to his life," Mills told STAR Sports.

Bolt posted the picture of the soon-to- be mom in a maternity photo shoot and expressed his excitement at being a first time parent. "I just want to say a KING or QUEEN is HERE. @kasib" said Bolt. The post has amassed nearly 7,000 comments from users sending well-wishes and has more than 350,000 likes.

Mills, who coached Bolt for over a decade, from 2004 until his retirement, believes that he will be able to handle the sacrifices which a new parent will be forced to make.

"He will now adjust to the whole thing of being a father. I guess it will be a learning process," he said. "It's exciting. I think he is excited about it and my congratulations to him and his lovely lady."