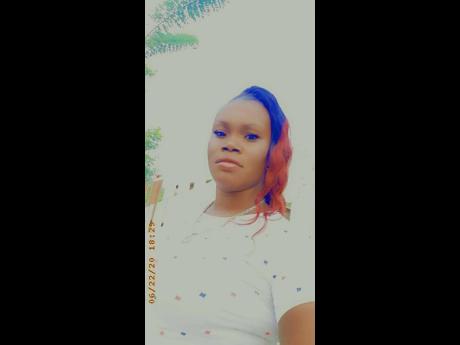 The deceased woman, who hailed from Logwood in the parish, worked as a chef. Her decomposing body was discovered at her home on November 8.

Reports are that about 12:15 p.m., residents smelled a foul odour coming from the house and summoned lawmen. On arrival of the lawmen, Smith-Greyson's body was seen lying on the floor with several stab wounds.

Greyson turned himself in to the May Pen police in Clarendon on November 9. He was subsequently charged.

Smith-Greyson tied the knot with her husband in February, three months after they met on a dating site. The union lasted nine months.