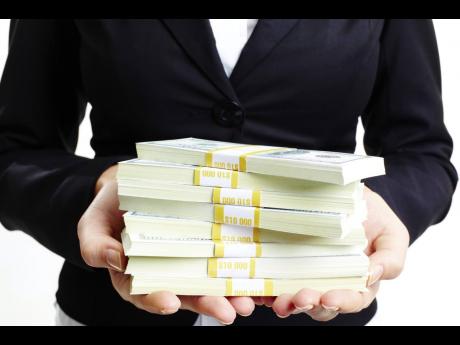 A customer service representative at one of the island's local banks confessed to swindling almost US$60,000 [approximately J$9.2 million] from a client's bank account.

Shevon Mitchell, 31, of a Manchester address, pleaded guilty to unauthorised modification of computer and transferring criminal property in the Kingston and St Andrew Parish Court on Wednesday. According to police reports shared by the lead prosecutor, Mitchell accessed the bank's system and transferred amounts totalling US$59,130 to an account. The court was told that Mitchell had no permission to access the bank's computer system. Mitchell, however, pleaded not guilty to larceny as a servant and access with intent to commit an offence.

After he was arraigned, Chief Parish Judge Chester Crooks informed Mitchell that he would impose conditions for his bail and further queried if he was in possession of his passport.

"It expired and when I checked for it, I couldn't find it," Mitchell told the judge.

Crooks explained that should he impose the conditions, Mitchell has to remain in the custody of the police until the passport is handed over to the court. But the accused shared that he was accompanied to court by a friend and they journeyed from Christiana in Manchester to attend court. Crooks gave Mitchell until June 3 to bring his passport and birth certificate to the court's office, when it expected that bail conditions will be added. A fingerprint order was also made. He is on $400,000 bail.