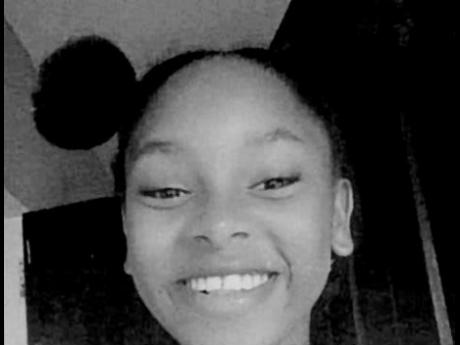 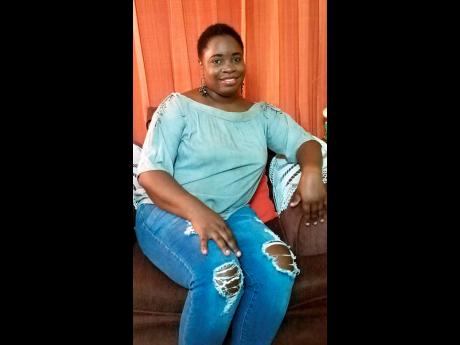 As the search continues for 34-year-old Marcus Garvey Technical High School teacher Ruchelle Williams, a student at the institution has reportedly gone missing.

She is Amanda Prince, 14 of Farmers Heights, St Ann's Bay. She reportedly lives with her grandmother. Amanda reportedly left home last Thursday to visit her mother in Windsor Heights, also in St Ann's Bay, but never arrived. Williams, a mathematics teacher, was reportedly last seen in Brown's Town on Wednesday, September 15 about 11 a.m.

Head of the St Ann police, Senior Superintendent Dwight Powell, last night said that the police were following various leads. He said the police are appealing for assistance from anyone who may have information about Williams' whereabouts. Meanwhile, Williams' family remains distraught.

Her mother, Oneath Williams, said her daughter, who lives with her, left the house on Wednesday without her cell phone and other personal belongings.

"She has never gone anywhere without letting me know, never! Right now, how I feel, I wonder if I want to live it out. I just have to pray and trust in God. I hope she's with a friend that I don't know," she said.

Principal at Marcus Garvey Technical, Anniona Jones, said she spoke to Williams shortly before 8 a.m. on Wednesday. She has added her voice to those appealing for information.

"Ruchelle Williams is a passionate educator who loves children. She is a valued member of staff. We are asking for any information that would help us to locate our colleague and pray for the support of fellow educators," she said. Jones said she is also appealing for information on the whereabouts of Amanda.