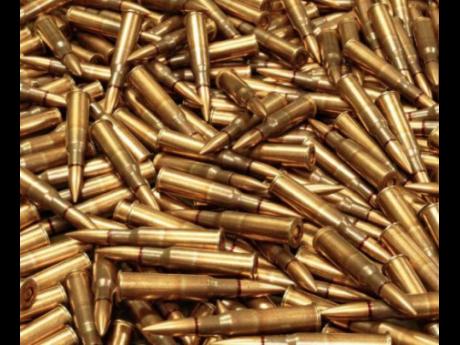 Reports are that about 9:52 p.m., a police team responded to calls that a party was being held in the community.

Patrons dispersed upon the arrival of the lawmen. The area was then searched.

The magazine and ammunition were found during the search.