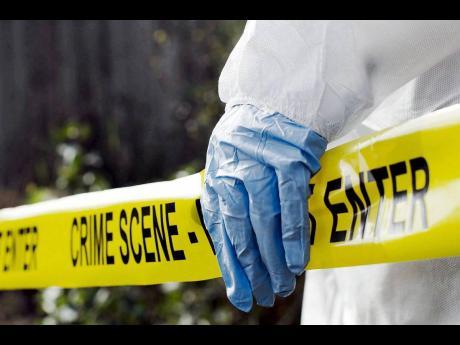 Police investigators are now probing the deaths of two men whose bodies were reportedly found in the trunk of a grey Toyota Axio motorcar off Arcadia Drive in Kingston.

The men were reportedly found with gunshot wounds to the head.

They have not yet been identified.