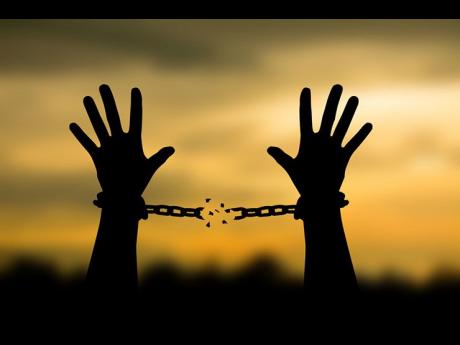 The police in Trelawny have launched a manhunt for a prisoner who escaped from custody while awaiting trial at the Trelawny Family Court on Thursday, February 25.

The escapee has been identified as Howard Fraser, a taxi operator of Zion, Martha Brae, in the parish who was in custody for a breach of Protection Orders.

Police reports are that he escaped from the court about 2:15 p.m.

The Police are appealing to anyone with information on the whereabouts of Howard Fraser to contact the Falmouth Criminal Investigations Branch at 876-954-3073, Police 119 emergency, Crime Stop at 311 or the nearest police station.

Meanwhile, the police are reminding members of the public that it is a criminal offense to harbour fugitives.