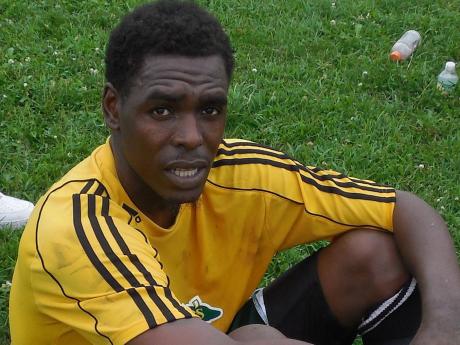 English was shot on Ashoka Road in Waterhouse,  St Andrew by a gunman.

The midfielder received multiple bullets to his upper body and was pronounced dead at the Kingston Public Hospital.

"It is untimely and the way he lost his life, it is something that we are sad about and we want to extend our condolences to his family, friends and well wishers," said JFF general secretary Dalton Wint.

English, 42, represented Jamaica’s senior men’s team on five occasions between 2001 and 2002 and played for the Reggae Boyz in the FIFA World Cup qualifiers.

He has since embarked on a coaching career where he worked as a member of David Lalor’s coaching staff at Wolmer’s Boys' School, and now works with current Wolmer’s coach Alex Thomas as his assistant.

Wint said English had a bright coaching career and his death will be a huge blow to the youngsters that he had been helping.

“It is huge loss to football,” said Wint.