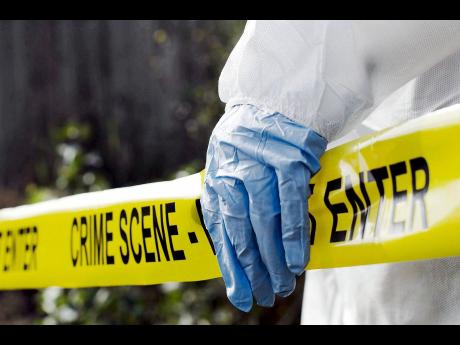 Four persons were murdered and another four injured by gunmen in Dover, a district in Kitson Town, St Catherine on Tuesday night.

Dr Christopher Tufton, member of parliament for West Central St Catherine in which Dover falls, said it was a "sad night" for the community which is now "in pain".

"We must find a way to stop this. We must keep trying," the member of parliament said on Twitter.

St Catherine is one of five parishes that is under a state of emergency. The Major Investigation Division is spearheading the probe into Tuesday night's shooting.