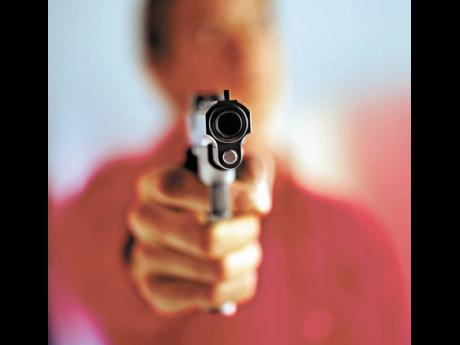 A medical engineer who allegedly pulled his licensed firearm and used it to threaten an electrician was arrested and charged on the weekend.

Nicholas Planes, 66, of Unity Hall in St James, is now facing charges of assault at common law and illegal possession of firearm and ammunition.

The incident occurred while both Planes and the electrician were on duty at their workplace, Cornwall Regional Hospital (CRH) in Montego Bay.

Reports by the police are that last Tuesday about 7:30 a.m., Planes stormed into the maintenance department, and accused the 34-year-old electrician of stealing his cell phone.

Persons reportedly ran from the office while the gun-toting engineer asked another co-worker to call his cell phone.

The cell phone was heard ringing on a table inside the lunch room. After it was handed over to Planes, he holstered his weapon and left the office.

The electrician, who it is alleged was still trembling and covered in cold sweat, left the office after several minutes, and made a report at the Mount Salem Police Station.

An investigation was carried out and Planes was taken into custody last Thursday, where his firearm was seized.