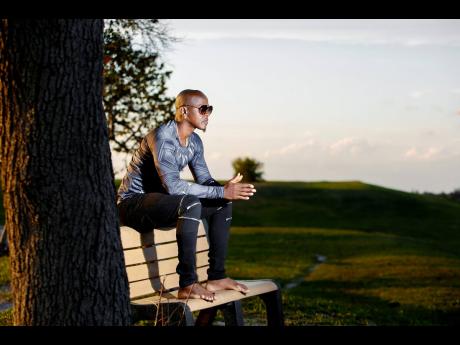 Veteran dancehall artiste Mr Vegas said he is humbled by the reaction to his latest single, Bhuff, a track that features dance creator Patta Skeng.

The track, which was released a month ago, has been steadily gaining attention in the dancehall space.

"It's one of the main songs in the dance now, though it is fairly young. We haven't started to put in the work the real way yet, we haven't gone to radio yet; it's just the schools dem, and the children dem mad when we run out with it," Mr Vegas said.

The Heads High singer said it is a good feeling to see the reaction to the song, even as he considers the fact that he is a veteran in the business.

"It feels good to know that after 25 years, I can still come back inna the space and not sound like a vintage artiste, but still do music weh the youths dem care 'bout and weh dem blend in wid," Mr Vegas reasoned.

Bhuff, he said, came about after a link up with GQ, the father of entertainer QQ. He said that GQ showed him the dance and he reached out to Patta Skeng, the creator, who gave him the stamp of approval and "we just start tek on the road".

Mr Vegas noted that dancing songs have been a key pillar of dancehall, and he expects Bhuff to be one of the anthems of the genre.