‘Next To Me’ is a short love story, says Toni-Ann Singh 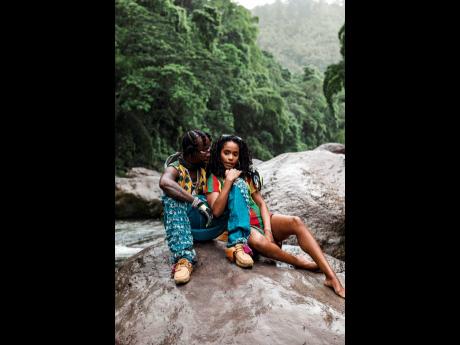 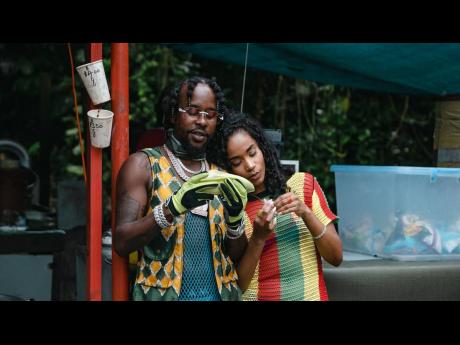 Images of Popcaan and Toni-Ann Singh from the video of their single, ‘Next To Me’.
1
2

Former Miss World Toni-Ann Singh feels indebted to dancehall hitmaker Popcaan, who she described as a “kind and supportive” person in an interview with THE STAR.

“It is definitely a dream come true; it is one of the greatest honours and I have to be honest about the fact that this is not something that has to happen, but that this is just because Andrae [Popcaan’s first name] is one of those people who wants to give young talent a chance to show themselves to the world,” Singh shared, referring to their recent collaboration on the single, Next To Me. The track was produced by Anju Blaxx.

She continued, “I’m eternally grateful and indebted for this opportunity and for how great of a mentor he has been. It’s incredible because I could never imagine it would go amazingly. Years ago, when I was listening to Popcaan, I never really imagined that one day I would share a moment with him like this.”

While there have been speculations about Singh’s relationship with the entertainer, she has gracefully ignored the noise.

“All I’ll say is that there is only love between us, and a lot of it,” she said. Singh laughed as she explained that the song and the accompanying video were made to tell a story.

“It was just great to tell a story and I think it’s funny because it echoes everyone’s worry about whether or not we have a romantic relationship and it kind of plays along with that,” she said. “Creating the video, of course, I was nervous but we were working with one of the best in the industry, Nabil Elderkin, who made it so wonderful. He had wonderful ideas and he knew how to bring it together.”

“It is a short love story,” she said with a laugh. “He would help merge our visions together and gave me a clear outline of what he was thinking for each scene.”

Elderkin shot some of the scenes by a river, Singh said, which was very important to both her and Popcaan “having been raised by the river in St Thomas.”

“We wanted it to be by the river. It is an integral part of who and what we have become. Even though the roads were a bit difficult to get home, we still had to find a river, get to it and get it done,” she shared.

The beauty queen-turned-artiste said that the dancehall genre should be given its flowers for the impact it has had on the world.

“Dancehall and dancehall culture is so influential and powerful. It deserves its props because it has transcended all other music genres. We wanted to pay homage to it, while giving it a softer feel in Next To Me,” Singh said.

She has not revealed any information of future collaborations with Popcaan or solo projects but has stated that she will not be limiting her sound to any one particular genre.