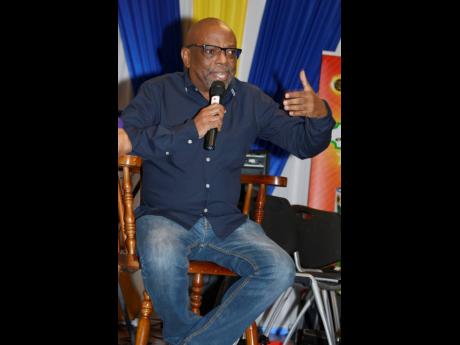 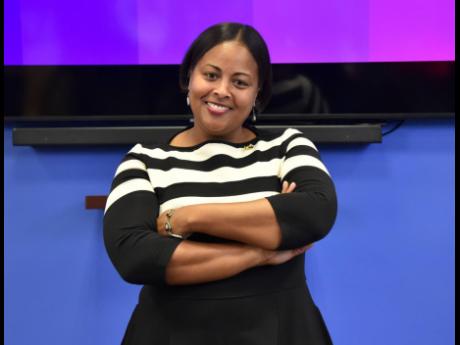 'Molly' has been romanticised as the new age 'it' drug in hip hop, referenced in songs like Future's Mask Off and Rihanna's Diamonds.

But as trap-dancehall rises so too has references in songs like Navaz and Skeng's Pop Molly and Squash's Trending. A video of Skeng performing Protocol (which includes the line ' molly get pop, whole place get hot') in Trinidad on Monday saw the artiste diving into a pool, much to patrons' delight.

"Some people believe in those states, they are able to be more creative," McKenzie said. "I suppose with some of these substances they make you less inhibited and people believe being less inhibited, sometimes, is a stimulus to creativity, because once you start letting go of the restrictions, then your mind is free to go places where it wouldn't go."

He added: "It also is a means of showing how sophisticated, in some instances, you are because you're aware of the international trends and you have inserted yourself into those trends."

But what exactly is molly?

Research analyst at the National Council on Drug Abuse Uki Atkinson said molly, commonly called ecstasy, is a MDMA (synthetic drug) which produces psychedelic effects that alter a person's self-awareness and that of their environment.

"It is a very popular night club drug and it is used at music festivals and so on," Atkinson told THE WEEKEND STAR. "It's a 'schedule 1' (illegal) substance which basically means it has no medical benefit and has a high potential for abuse."

Atkinson said some people put other substances in the pills which disrupt its pure form and that can be extremely harmful to human health. Molly's effects include lifting one's mood and sexual arousal.

"Some people might experience negative effects," said Atkinson. "They might become anxious or agitated or have excessive sweating or feel faint or dizzy. The short-term effects are increases in heart rate and blood pressure, muscle tension, teeth-clenching. You might have nausea, blurred vision, those kinds of things, and of course, there is also the risk of unsafe sex."

While she said the long-term effects are not yet fully known, she cautioned against its use and glorification.