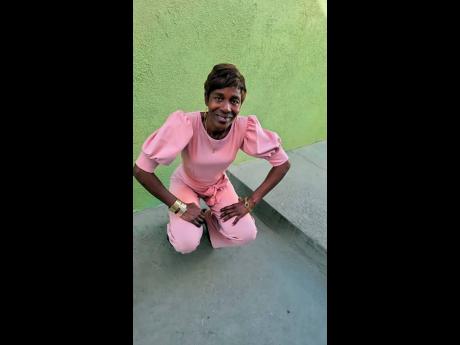 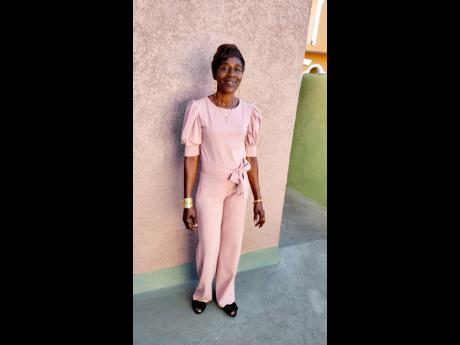 Mahriyah Shebah believes nothing happens before its time. In her 50s, the singjay has been pursuing a music career since 1999 and is counting this season as one for breakthrough.

She said she's been receiving more recognition since signing to Trr-angle Recordz in January.

"No matter what you're doing or how fast you're going, sometimes if you move too fast, you'll drop," Mahriyah Shebah told STAR on the Rise. "You have to take your time, learn the business and wait until the right person comes along because you don't want to force yourself and enter into the wrong thing."

That person for her is Trr-angle Recordz head, Garfield Virgo, who was impressed after seeing her live at a stage show. Together, they've released two singles, the societal commentary track System (with Denz), and Delete The Ting Deh, a story about the dangers of unprotected sex. The latter was written in 2005 but Mahriyah Shebah said she had been saving her records until the right opportunity so they do not fall on deaf ears. She is now gearing up to release World Crisis, a song which looks at the effects of war and strife, while showcasing her velvety vocals.

"I sing songs in a decent way. I'm trying to show people out there singing a certain way that yuh nuh haffi sing that way. You can sing the thing and mek church people, baby, everybody waan hear, even if they don't understand what you're saying," she said.

Given name Sandra-Dean Sutherland, the up-and-coming artiste was raised between St Mary and St Ann and started singing in church at age 10. It was while working as a security officer in Ocho Rios that she was encouraged by her co-workers to pursue music, which led to her debut single Mr Boss Man in 1999. She said the song was picked up at spots like Margaritaville and Ocean's 11, but the journey thereafter has had its ups and downs.

"Most times, if you're not an artiste who is 'out there', producers don't really want to do anything for you. They don't want to hear what you have to say. I used to go to local studios and do my little recordings on somebody's rhythm or I'd get a rhythm for myself and put out a few of the songs," she said.

Her efforts did, however, attract work with foreign producers like London's DJ Romie and Gadman Dubs. She's held down several jobs to finance her musical ambitions and take care of her family, and is currently a public relations officer at the Wycliffe Martin High School in St Mary while she pursues her dream of being an international star.