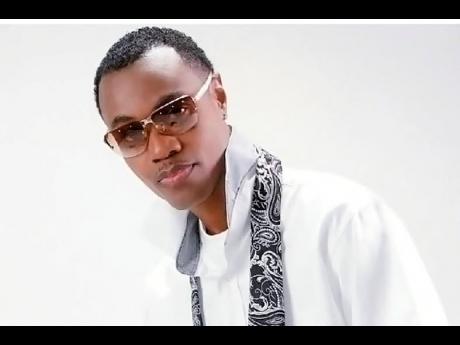 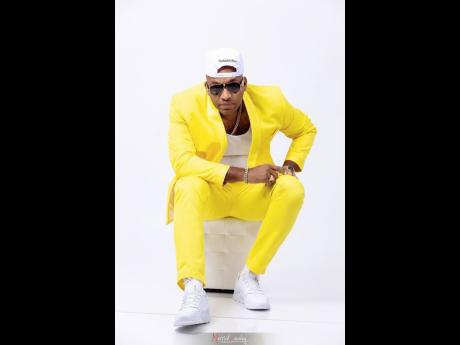 " Tough times don't last; no, only tough people do," Wayne Wonder sings to the tune of The Supremes' You Can't Hurry Love.

The lyric is taken from Tuff Times, a collaboration with dancehall artiste Mr G who actually wrote the song. While it premiered last month, the song's message is timeless.

"When writing this song, I was not only thinking of my life but people's life in general," Mr G told THE WEEKEND STAR. "I have a saying that when you're at the bottom of the barrel, the only place to go is up, so no matter what you're going through, as long as you have life, health and strength, things will only get better."

He captures this philosophy throughout the record while injecting clever punchlines like " Mi never lose faith, just like Biggie Smalls never lose weight" to further drive home his point.

Mr G added, "I also wanted to give the international audience somebody that they could relate to and use it as a play on words to grab their ear and attention." With a recommended lyric from singer Mackeehan, the track was finished and ready to be recorded. But before all of this, Mr G ran the chorus by Wayne Wonder.

"I was making him listen to the idea as originally it wasn't for a collaboration," he explained. "When I was making him hear it, he started singing it as I was singing it to him, and I told him, 'I'm not going to be able to do that better than what you just did'. I said, 'This sounds like a collaboration', and he said 'Ready'. So he flew down to Jamaica, and we recorded it."

The long-time friends are scheduled to film the music video this month with marketing plans to have it rotated on mainstream American TV music channels.

Mr G and Wayne Wonder also recorded other collaborations recently, one being with Jesse Royal.

They first collaborated on Nobody But You, which appears on Mr G's 2004 Issues album released by S-Curves Records.