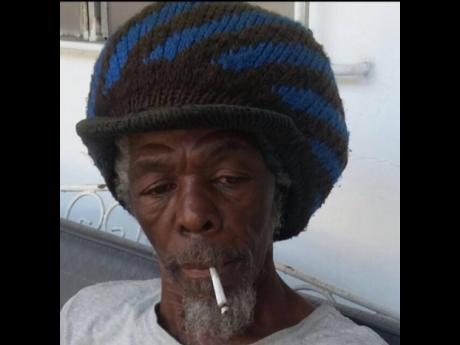 Spliffy Dan has decided to pursue music full-time after years of splitting his time between being an auto-mechanic and reggae artiste.

"Some income need to come in," Spliffy Dan, who picked up the mechanic trade in 1974, told THE WEEKEND STAR. He took a step back following a hernia repair surgery in 2017.

"I used to depend on my income from working on vehicles and I was always cursed by Pablo for that... I can't do no work again, so mi haffi just go back to my talent weh the Father give me. A nuff people curse and persecute me for it, telling me, 'You have a lovely voice and yuh not using it so I said mi haffi go deal with the music now full-time."

He went off singing Inna Di Dance, his upcoming release produced by Pablo's son, Addis, and his voice is still crisp and soothing. A music video was shot for the single, which he referred to as a 'herb' song.

"I want the new year come and find me doing some music," he said. "All that's on my mind right now is going to the studio. I'm even seeking a manager right now, so mi serous. I have some good material within me."

Given name Basil O'Connor, Spliffy Dan embarked on a musical career in the 1970s and is known for numbers like Credel, Dreadlocks Preaching Love and Wake Up. He believes the latter has seen a resurgence as "the amount a people mi hear right now a sing 'wake up, wake up', mi wonder if mi can get some royalty if di people dem a use my likkle lyrics and even a title dem tune 'wake up'."

He wants to do a remix for the track, which was first released in 1995. The climate of the industry has changed since then, with Spliffy Dan pointing out that the space could use more love and unity.

"Dem a gwaan like crab in a barrel and them don't know that music is healing for many people. Dem people yah think it's just a grab and flee thing, like yuh just get a quick money. When I was doing music, I wasn't thinking of money cause I was working and having money, so I just have my talent within me, and people dem a seh explore it."