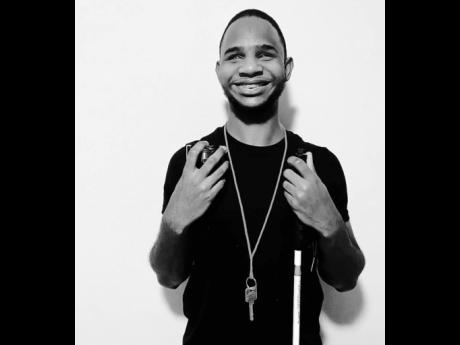 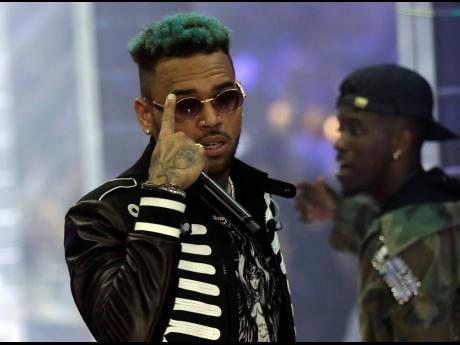 Singer Nigy Boy had just enjoyed a glorious day of sea, sun and sand on Sunday evening when his phone started going off.

It was friends and family notifying him that international superstar Chris Brown had shared a series of Instagram stories of him singing.

"I was surprised, I'm not gonna lie," Nigy Boy told THE STAR. "I'm extremely appreciative of his gesture... I didn't expect this to happen because in my mind, you don't really expect a lot of international names to, I'm gonna say, see people with talents and acknowledge them so to speak. So this was a blessing for me and I'm really grateful."

The first post was of Nigy Boy covering Breezy's Go Crazy which features Young Thug. Brown's approval extended beyond the reshare to a slew of fire emojis and a name tag so people can check him out. He also included the caption "brother super raw".

Nigy Boy said he recorded the video earlier this month, adding, "I just did it to do it. I didn't expect this to happen." Brown went on to share two posts of Nigy Boy singing another song.

"That's actually unnamed," he said. "That's something I actually wrote a couple of months ago and I decided to share it and he reposted that one too so that was really something motivational for me," he said.

In a recent interview with THE STAR, the You and I singer said he wants to venture into R&B music. His commendation from Chris Brown is evidence that he is on the right path.

"It has opened a door of possibilities for me," he said. "Who knows? Maybe one of these days he's gonna come to me and say 'We should work on some sort of future project', or some collaboration that he has. I'm praying on it."

The history and political science student is home for vacation and is enjoying the escape from New York's frosty cold. He will be shooting some music videos next month before starting a new semester at Stony Brook University.