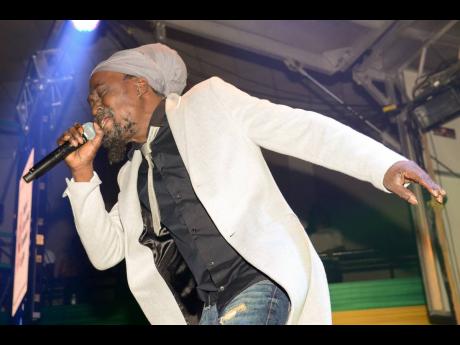 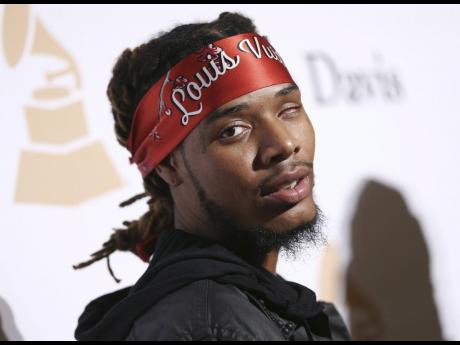 The singer is on the remix for Fetty Wap's Milan single slated for release on Friday. Reid said he has been friends with the American artiste since they met during an event at the Barclays Centre in New York a few years ago.

"My team link mi up and seh dem have a track with Fetty Wap and Fetty Wap woulda want me on the track," Reid told THE STAR. "Is a youth weh mi respect and love so dem send me the track here in Jamaica and I take it to the studio and just work pon it with the whole team."

The track was produced by Great John, whom Reid has been working with on other projects including Slide, another upcoming track with Fetty Wap. They also worked on a single which Reid said should appear in Baz Luhrmann's Elvis Presley biopic slated for release in theatres next June.

"It's another remix for John with (rapper) Sleepy Hallow. The track is called Badman and it's coming out in a movie soundtrack ... I think it'll be for the Elvis Presley movie; they reached out to my team," said Reid.

The veteran has no doubt been busy throughout the pandemic, recently releasing Jet Tek Off with his daughter Kimio Reid. He already has a single in the wings for January, Freedom is a Must, recorded with Juju Blood and Dave East. The song is dedicated to women in the prison system. On another note, he shared that all his independent albums including Rasta Government, True World Order and One Blood are now available on digital platforms.

Reflecting on his longevity and collaborations with artistes like Alicia Keys, Fabulous, Mims and The Game, Reid said his relevance continues because of the quality of his music. Nonetheless, he said that he doesn't "let the hype get to my head".

"Mi still love it but mi still find time fi leave it and go back in the studio and keep on putting in the work to make people give me dah love deh," he said.