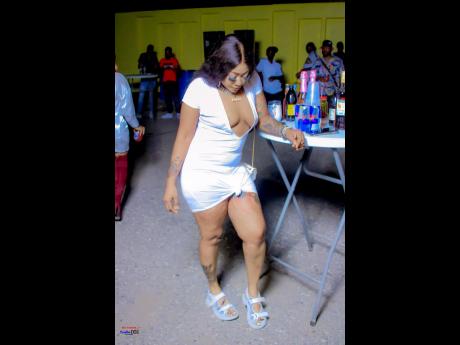 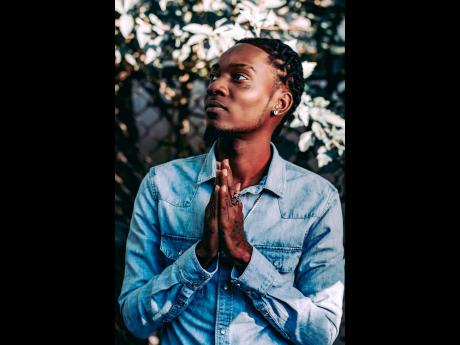 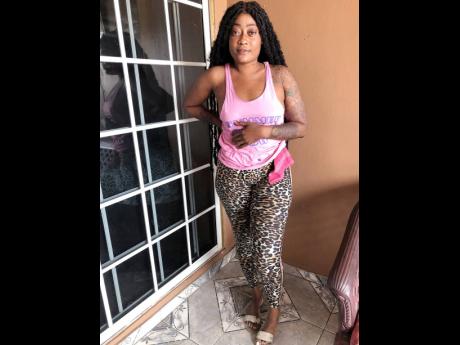 She became a viral sensation on the weekend, and now she's a recording artiste. Shanice Wilson, whose moniker is Combo Boss, makes her musical debut today with Combo featuring Maestro Don.

Working with producers OJay on the Beat, Konsequence Muzik, and SlickWidIt Productions, Combo Boss said the venture is her way of capitalising on the attention she has been receiving following a video of her promoting a controversial party in Waterford, St Catherine.

"Mi link up Maestro Don cause you know the whole a we come from Waterford and him seh, 'Of course muma, a dweet yuh fi dweet'," Combo Boss told THE WEEKEND STAR. "Mi never yet do dem something here, it's my first experience, so him seh, 'No fret man, mi a come get you'. When mi reach the studio, him write the song pon the spot and then him start sing it and ask mi how it sound. Mi seh, 'Yeah, the song sound good' and after that mi start voice the song."

It was her idea to have him also appear on the track, noting, "Maestro Don a man weh out deh so mi seh mi waan me and him fi dweet."

She admitted that she has never fathomed being an artiste prior to this week, but is welcoming the love the song has been receiving since she teased it on social media on Wednesday. She's already doing dubplates and said she has an upcoming studio session with singjay Kalado.

"A couple more artistes a link up too," she said. "I just wanna thank God for everything because mi is just a normal girl weh deh here a try from mi small till now and people ever a bring mi down inna life nuh care how much good mi do. Mi used to question if mi salt and ask Fada God when a my time, but mi is a girl weh never give up... A me hater dem send out the video with me but weh dem do fi mek bad, end up turn out to be great. So whoever did it, I just want to say thank you."

While some may call it gimmick music, Maestro Don said it's a song to make people feel good. He also called it an opportunity for her to "make something out of herself, whether it be music, promotion, anything that has to do with entertainment".

"She has the attitude, so I feel like music was a good thing fi she. Working with her was also smooth cause she listens, so that is a good characteristic," he said.