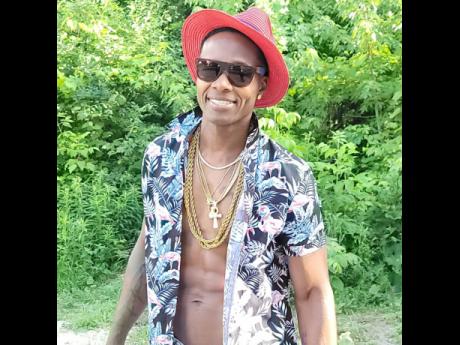 Dancehall artiste Razor B is extending the fun concept usually indicative of the summer party season with his new single and video, titled Good Time.

The track hails the arrival of summer and the fun that is usually associated with the season. With the pandemic, however, the dedicated party season has not been the same this year, especially in Jamaica.

"Lockdowns and no movement seemed to cancel the summer in Jamaica, but Jamaicans know how to have a good time all year round, so we are extending the summer with this song,' Razor B explained. "People need songs like this to help them de-stress from all that we have been going through for almost two years. Now it's time to have a good time!"

The official visuals have also been released online and was shot at popular event Sandz and at Wickie Wackie Beach in Bull Bay, St Andrew. The project was directed by Chris Byrd for APS Columbian films and shares the song's light-fun sentiment.

Razor B recently visited the island to not only shoot the video but to complete a food drive, giving assistance to some persons who have been severely affected by the restrictions brought on by the COVID-19 pandemic.