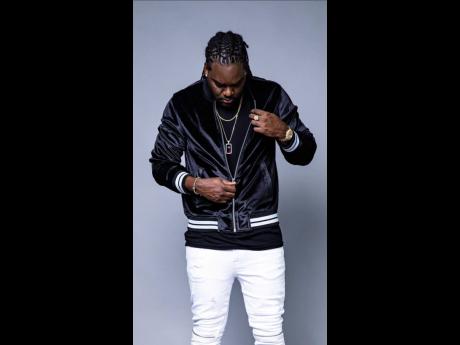 T’Nez ready to show off his musical maturity as N3Z. 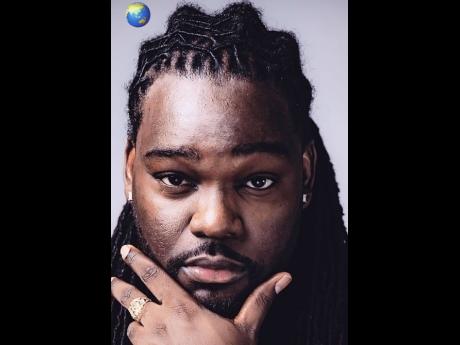 Two years ago, recording artiste T'Nez vowed to make a comeback to the music scene.

Now going by the name N3Z, he is making good on that promise by realigning his image and reinventing himself.

"The name change came about natural because everybody call me Nez, so mi just say mi a work wid dat. And we couldn't make the Nez regular because our thing different, so we just put a '3' in a di middle a it," he said.

N3Z said that 'T'Nez' was a younger version of him, and with the artiste he is evolving into now, he felt the need to embrace the growth.

"I been away for a while from the scene, and we a 're-forward' yah now wid whole heap a new flavour and whole heap a new style. Mi is just a better artiste holistically, so mi just feel like fi show the world," he said.

The entertainer said that he would be releasing music with purpose. He said he took the time off to ensure that he would achieve that on his return.

"When me drop a song, fans can expect say all a my energy in a it, so when yuh hear me say me a re-forward, is a whole movement," he said. "Mi never stop write, never stop record, but mi feel like now a di time fi expel all a my energy and effort into my career." Under Pressure and Through The Pain are among the tracks the entertainer is slated to release in the short term.

N3Z admitted to Weh Dem Up To that his musical journey has not been without its challenges but that he refuses to give up because he knows what he has to offer.

"I know what I bring to the table. I have a full structure team around me and I'm ready for whatever, plus I already have a name so it's just to reconnect and build on that," he said.