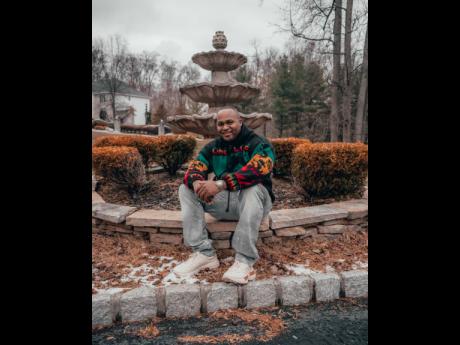 Fast-rising culture artiste Delado continues his musical journey with his single One Day.

The song was inspired by the struggles Delado saw his mother deal with in life.

"The song has been building momentum on the airwaves and in the streets, and I am pleased with the overall reception of the track thus far. My fans are very supportive, and I will be releasing the visuals behind the track in the coming months," said Delado.

The artiste, who is also working on promotion for the single, says he has more projects in the pipeline for his growing fan base.

"Delado is a hit factory, and after seeing how successful One Day is doing, I had to team up with one of the best video directors, Keyboard Money Mike, the original producer for the Ity and Fancy Show show, to shoot a blazing video," said the artiste.