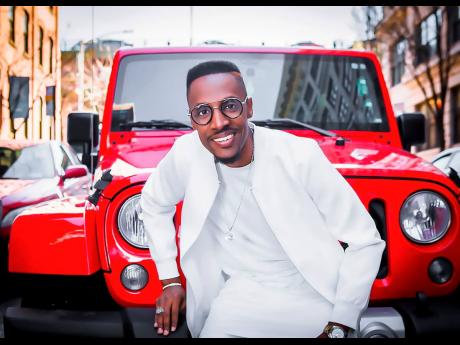 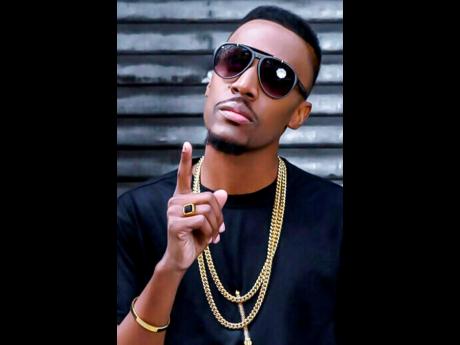 In order for the local gospel industry to grow, gospel singer Omari believes representation of 'original' gospel artistes is needed on the Billboard charts.

According to the Help artiste, popular Jamaican gospel artistes who have landed chart-toppers on Billboard's top reggae albums achieved the feat based on their previous exposure to the platform while singing secular music.

"(This includes) the Papa Sans', the Carlene Davis', the Chevelle Franklins', the Stitchies' ... there is no gospel artiste like Kevin Downswell and myself who have gotten the opportunity to be on the Billboard, who were never exposed to the secular," Omari told THE STAR. "I believe when one of us gets the opportunity to do that, it will bring growth for the music. My aim is to get one of us who never had it out there in the secular, to get to the Billboard, as I believe that is what is going to produce that growth cause it's not a name people are used to."

Minister Marion Hall, previously called Lady Saw, continued her Billboard glory after getting baptised, and soared to the top five of the Billboard Reggae Albums chart with her gospel debut, When God Speaks, in 2017.

Franklin also graced the charts that year with her album, Set Time, years after being on the Hot 100 chart with the 1997 single, Dancehall Queen, with Beenie Man.

Omari is currently fine-tuning a double-disc album, which he hopes will find its place on the Billboard.

"My heart really wants to get the album, or a song from the album on the Billboard," he said. "It's not even about myself. I fight for the industry because if it grows, all of us grow. We need to move collectively and grow so when the younger ministers come along, instead of them trying to build the industry from the bottom, they can take it to another level. We can't take another 10 years building the foundation; it's time for us to get up and make the music grow."

The project is expected to host 12 tracks on each disc, which will explore his love for different musical styles.

"One side would be reggae because places like Europe like to have reggae on one disc; they don't necessarily like when the music is mixed with different genres," he said. "The other side will have a mixture of EDM, dancehall and contemporary music to showcase my different musical influences as I grew up listening to Babyface, Boyz II Men, Shirley Caesar, name them; and I want people to see that diversity."

Omari said that having performed in all Jamaican parishes, and on many of the popular shows, including Sting and Sumfest, he wants to get the music to other parts of the world.

"Some of my music is playing on Hot 97 in New York and I believe just like you can have Kirk Franklin playing on Power 105, a big secular station, you have gospel music from Jamaica that can play alongside him and I want to see it happen," he said.