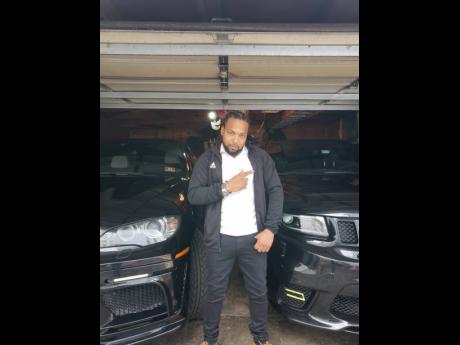 Frassdon is also promoting a single titled Untold Stories, which was done in tandem with Ricky Teetz.

"I have to give Ricky Teetz a big shout-out for doing this collab with me. It's a wicked track; it's getting a lot of love in the dancehall. The video for it is also getting a lot of hits on YouTube," said Frassdon.

Frassdon is working on several new projects, including an EP that will be released later this year.

Frassdon, whose given name is Ted Sylvester Hastings, grew up in Rose Heights, Montego Bay. Some of his other songs are Structure, Want My Money, Skeem Turn Ova, and Action.